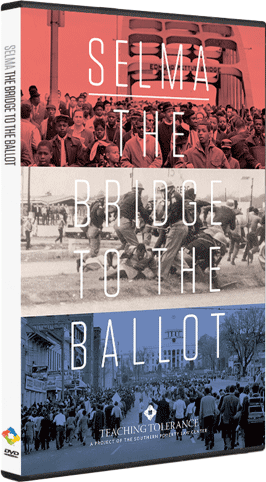 Selma: The Bridge to the Ballot is the true story of the forgotten heroes in the fight for voting rights—the courageous students and teachers of Selma, Alabama, who stood up against injustice despite facing intimidation, arrests and violence. By organizing and marching bravely, these change-makers achieved one of the most significant victories of the civil rights era.

The sacrifices of those who fought so hard for equality should never be forgotten. In the 2012 presidential election, more than 90 million eligible voters did not go to the polls. In the 18–24 age group, only six out 10 voted. And, in 2014, voter turnout dropped to a 72-year low.

This 40-minute film, narrated by Academy Award winner Octavia Spencer, is a crucial reminder that each of us has the ability to bring about powerful social change and will help inspire young people and communities across the nation to exercise their right to participate in our democracy.

“Give us the ballot and we will fill our legislative halls with men of good will ...”

The film is provided free of charge to educators and civic organizations.

Use the film for registration drives, get-out-the-vote events and community screenings. Help raise awareness of voter apathy and the resurgence of voter suppression laws.

This 40–minute film has an accompanying viewer’s guide with background information, discussion questions and lessons, and student activities to promote voting and voter registration

“The vote is the most powerful instrument ever devised by man for breaking down injustice.”
President Lyndon B. Johnson

Quick Start Guide for your Screening

Get Out The Vote On Your Campus

SPLC: How To Fix Our Election System 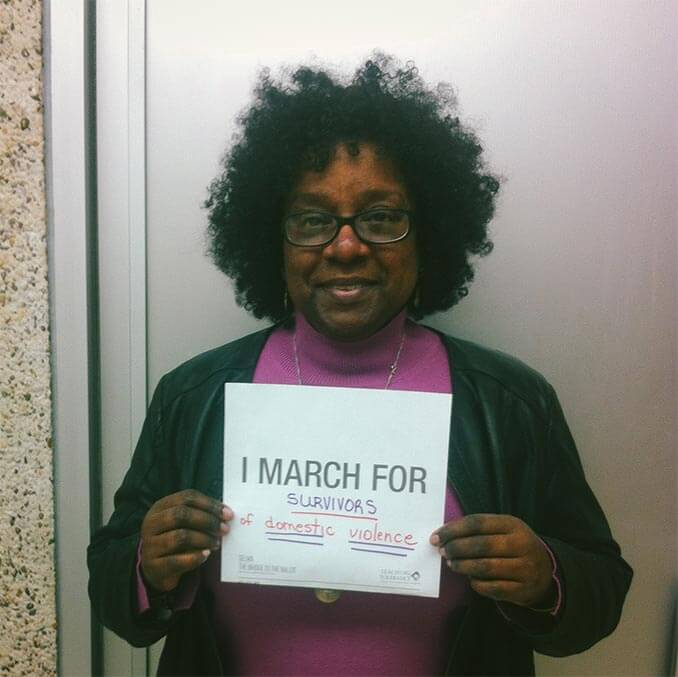 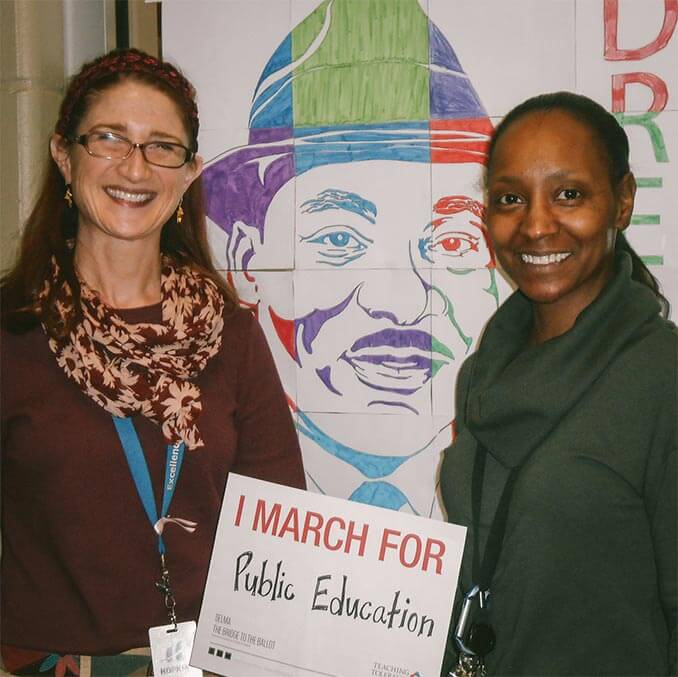 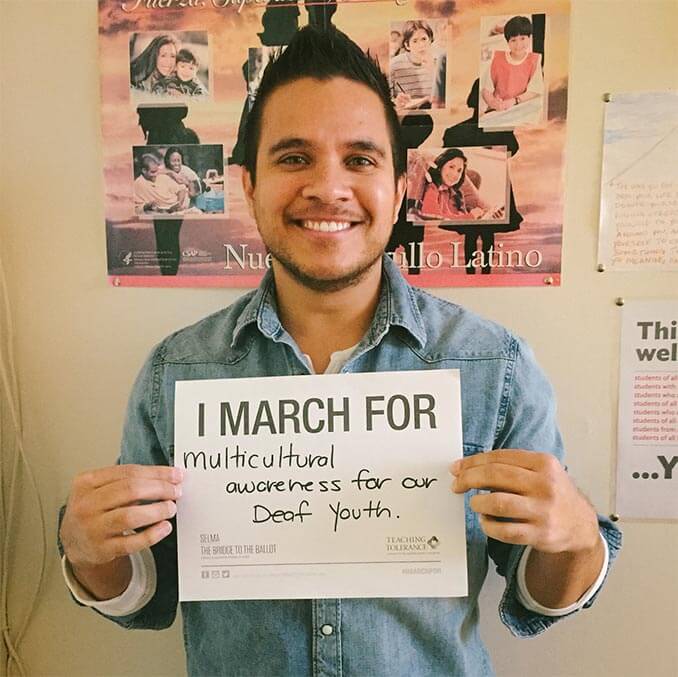 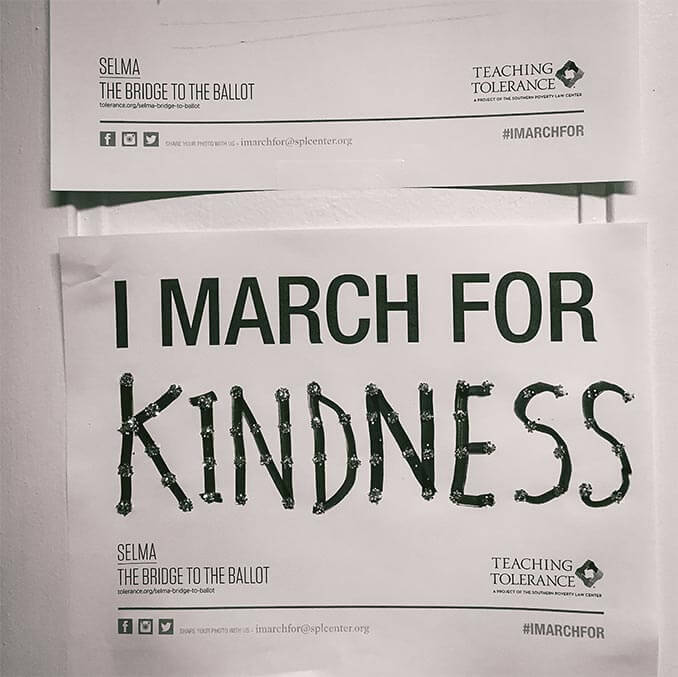 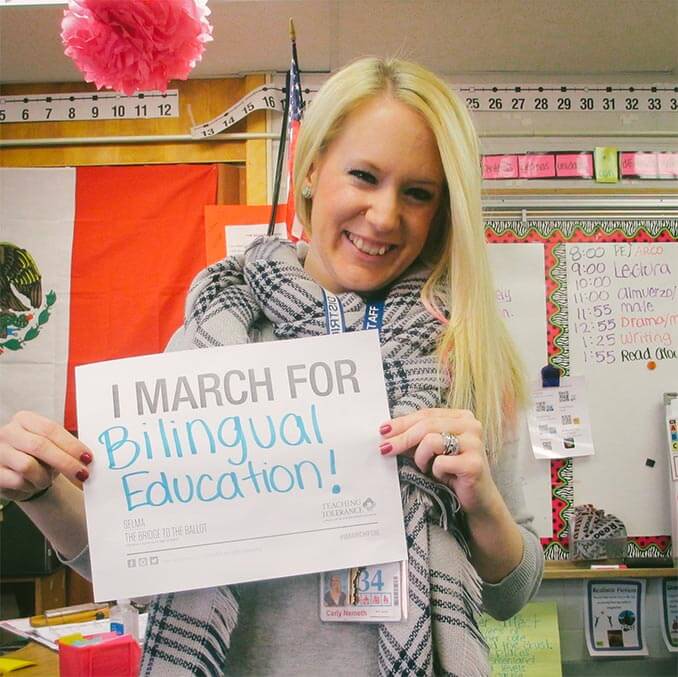 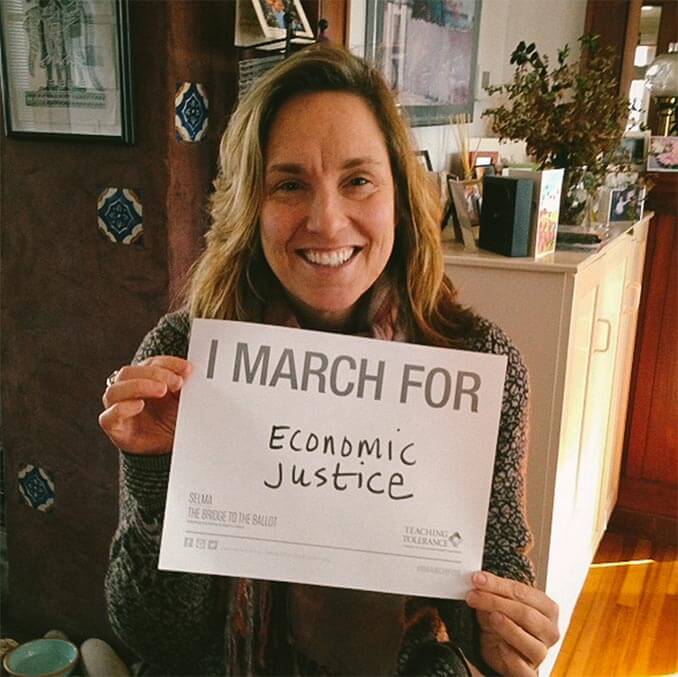 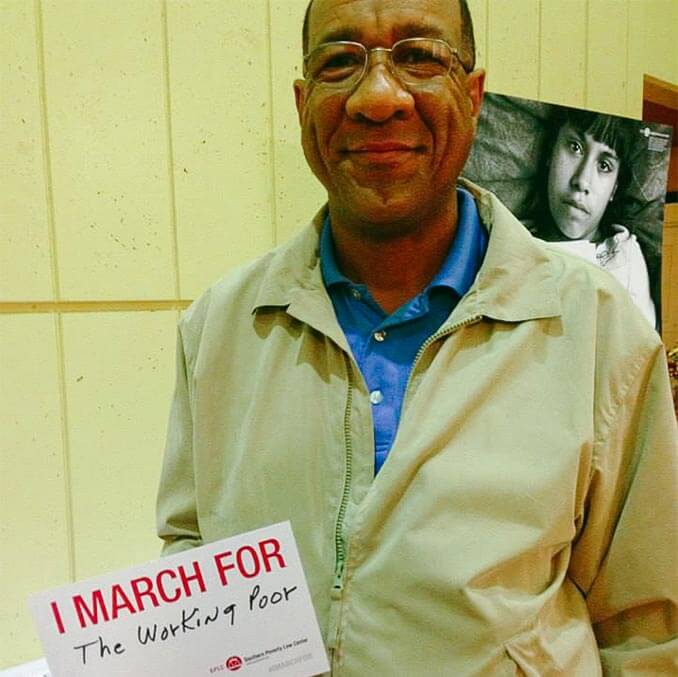 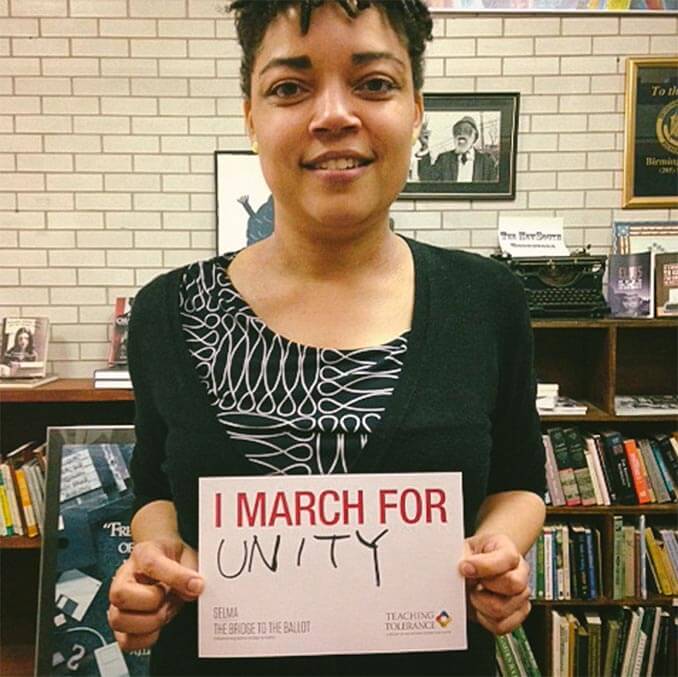 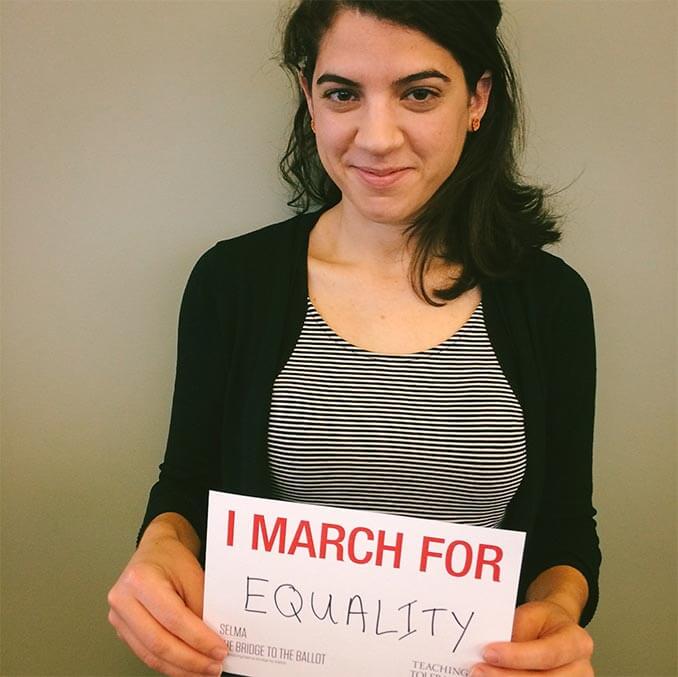 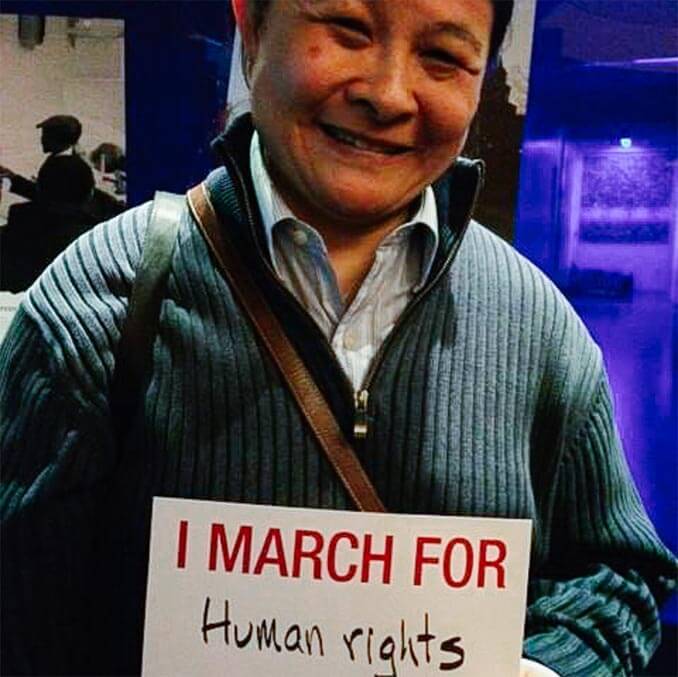